November 2020
We say goodbye to Soon Gang Choi and wish him all the best for his new position at Ginkgo! 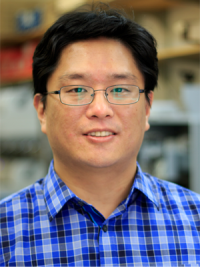 July 2020
We say goodbye to Yang Wang and wish him all the best for his new position at Ginkgo!

We say goodbye to Aaron Richardson and wish him all the best for his new position at Vertex! 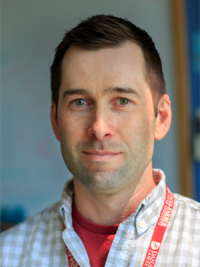 We say goodbye to Gloria Sheynkman and wish her all the best for her new Assistant Professor position at University of Virginia School of Medicine!! 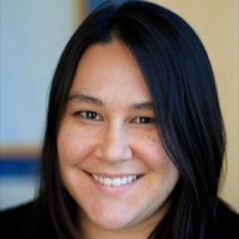 November 2019
We say goodbye to Katja Luck and wish her all the best for her new position at IMB Mainz (Germany)! 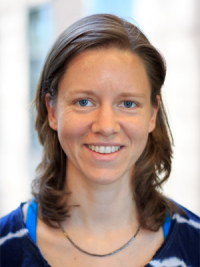 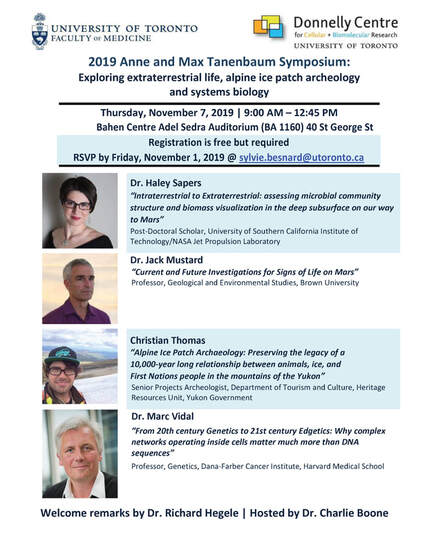 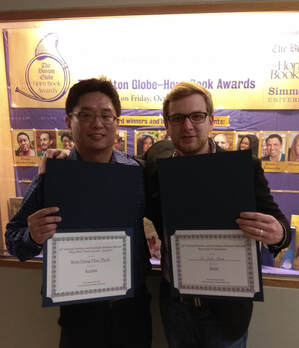 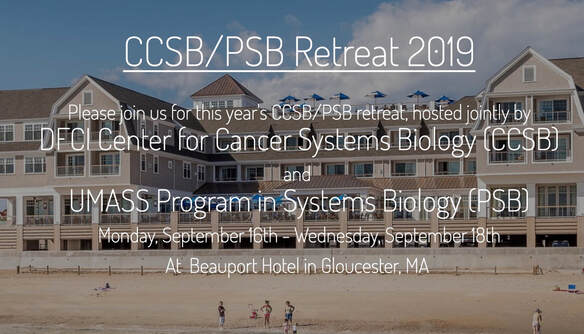 Congratulations to Georges Coppin who received an achievement certificate for an outstanding poster at the Cancer Biology Retreat at UMass Boston! 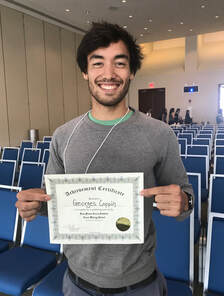 Excited to announce that our recent manuscripts are available at bioRxiv!

Congratulations to István A. Kovács and the team on the Nature Communications publication of
“Network-based prediction of protein interactions”
PMID: 30886144 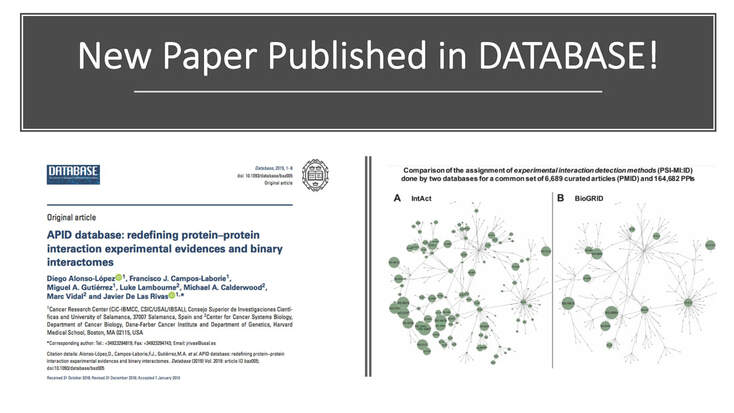 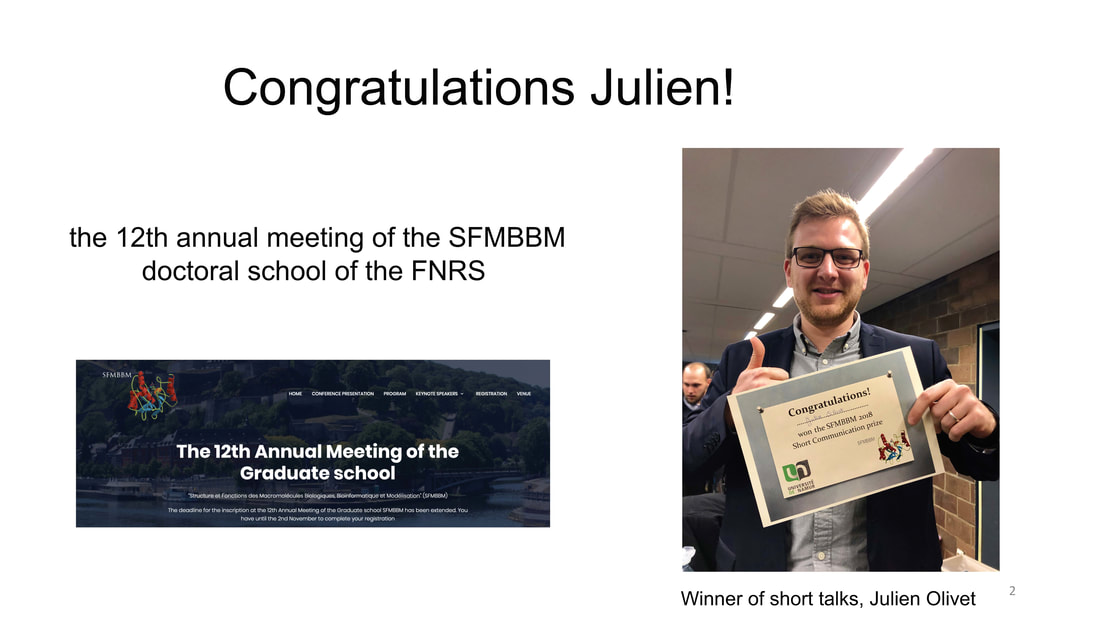 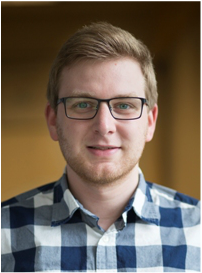 Congratulations to Julien Olivet who was awarded a fellowship and a grant! He is the recipient of the Wallonia-Brussels International (WBI)-World Excellence Fellowship in Life Sciences and the Belgian F.R.S.-FNRS-Televie Grant for Cancer Research. 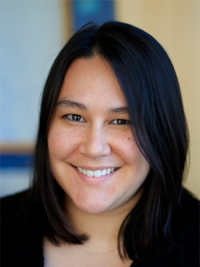 Congratulations to Gloria Sheynkman who was awarded a fellowship and a grant! She is the recipient of the Charles A. King Trust Postdoctoral Research Fellowship and the Melanoma Research Foundation Career Development Award.
September 2018
Group Picture from the 2018 CCSB/PSB Retreat in Gloucester.

Dr. Marc Vidal and Dr. David Hill will be attending and presenting at the 2018 CSBC Annual Investigators Meeting at NIH. 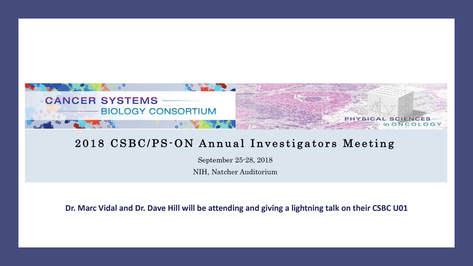 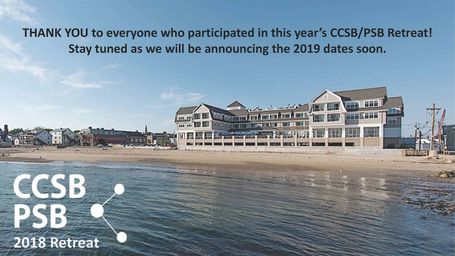 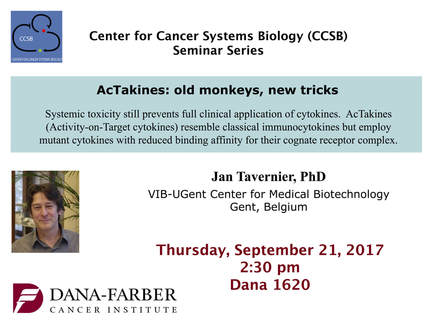 Our review on human proteome-scale interactomics is published and decorated the TiBS cover.
Julien Olivet is presenting his work at the Cancer Biology Seminar Series. 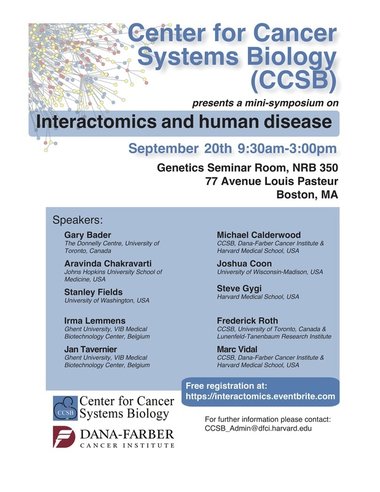